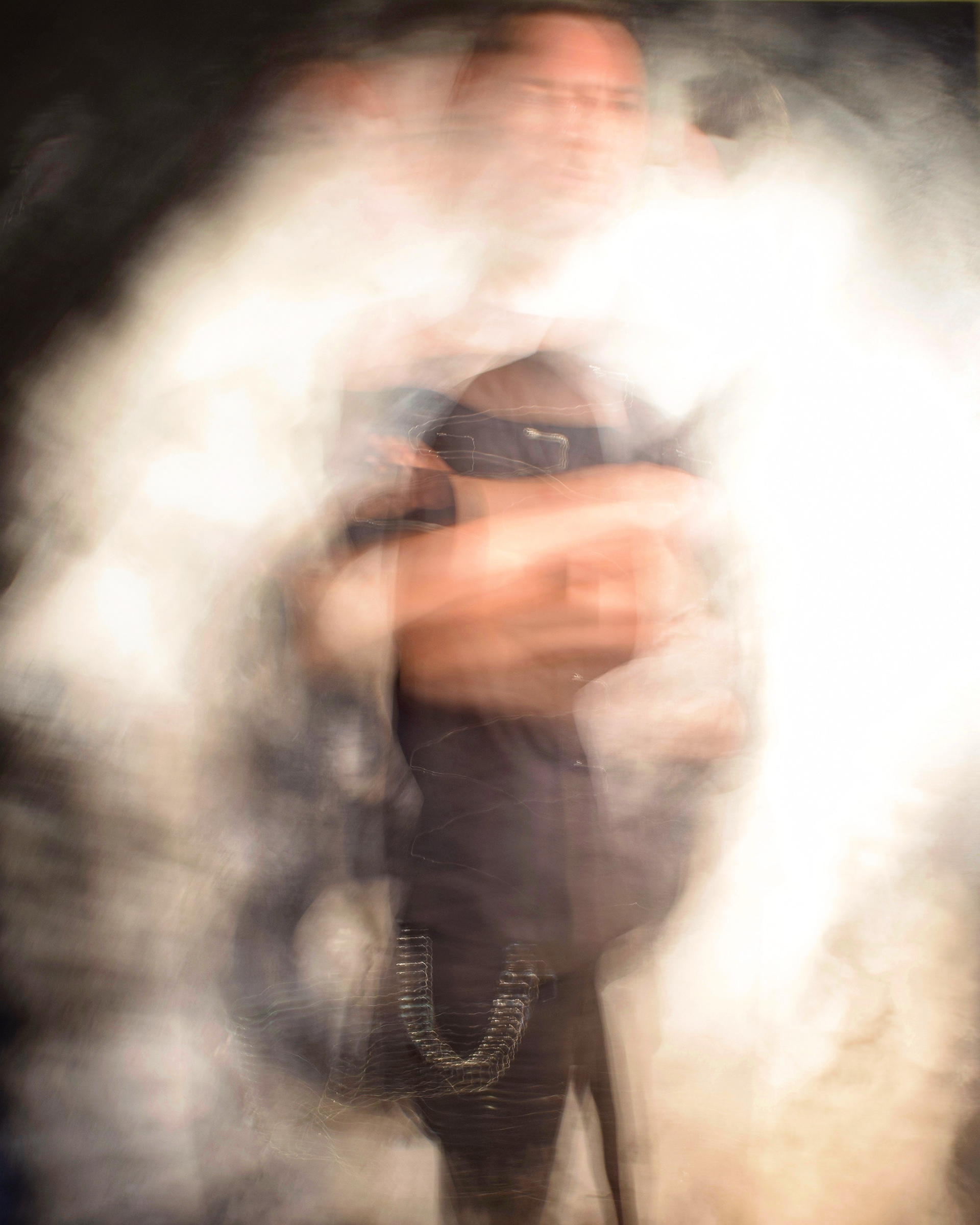 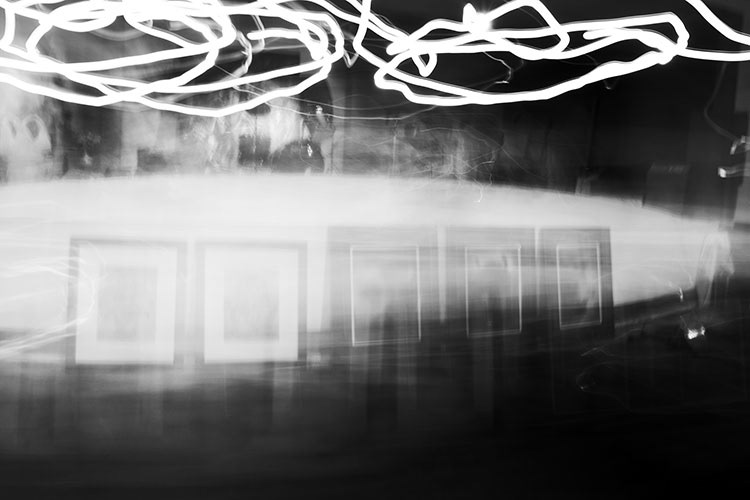 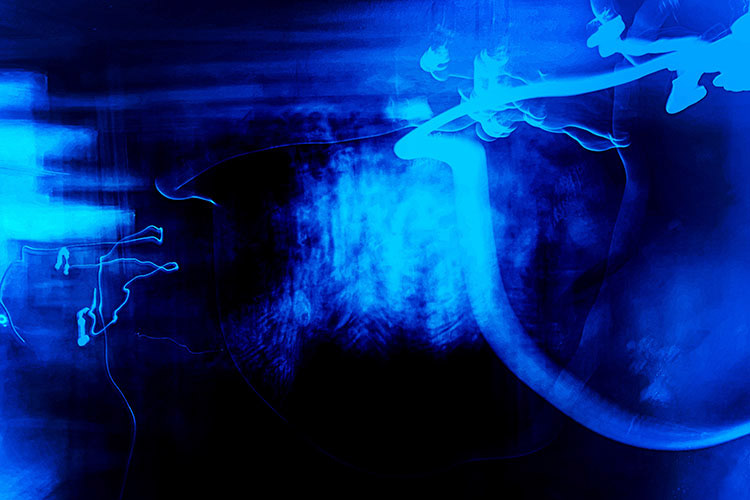 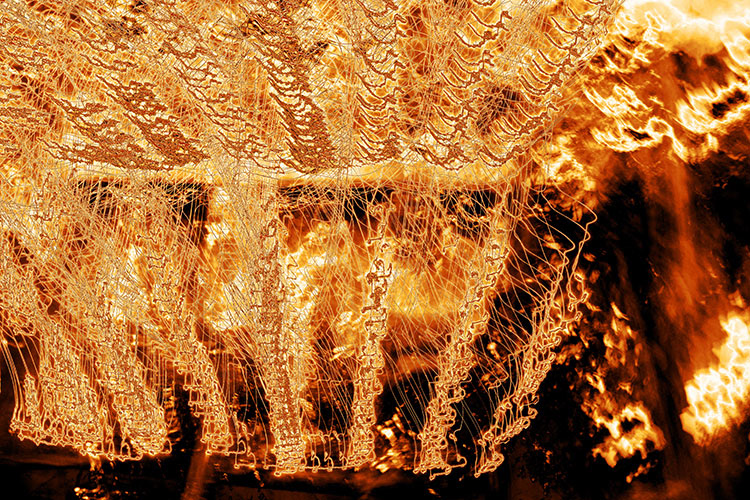 Please join us as we celebrate the Kickoff of the Cleveland Photo Fest!
Opening July 26, 6-10pm
Closing Aug 20, 6-10pm

REPEAT patterns in art and design are the repetition of lines, shapes, tones, colors, textures and forms. We have asked photographers, artists, and designers to explore patterns to discover their decorative elegance; to understand their structural form; and to communicate their intrinsic beauty. To show Cleveland repeated patterns which remind us of life beyond itself; and which has the impress of imagination strong on it; and something which can be done with pleasure.